The Malaysian Communications and Multimedia Commission (MCMC) has blocked over 2,000 websites promoting online gambling till March 2021. According to its official statement, the MCMC claims that the action taken was based on a formal complaint filed by the Royal Malaysian Police (PDRM) for the violation of the Common Gaming Houses Act of 1953 and information from the general public.

Apart from blocking over 2,195 online casinos, the Malaysian authorities also revoked over 19,765 phone subscriptions that were used to promote online gambling. The move is being seen as a drastic means against the misuse of telecommunication services.

The Extent of the Action

The MCMC say these phone lines were used for sending spam SMS promoting gambling operations. The authorities are also currently running a customer verification audit to ensure that all active prepaid cellular connections are free of fraudulent and criminal activities like online casino promotions, unregulated money lending services, and the likes.

The commission also plans to set up customer advocacy programs to educate the public and create awareness around the vices of online gambling to stop the youth from falling prey to such malicious practices in the future. Internet users are also advised to report to the authorities any social media content promoting online gambling. People should avoid sharing such content on their profile.

The MCMC added that sharing such information would jeopardize the government’s efforts of ridding the Malaysian society of vices, which could have a detrimental effect in the long run. The action is a direct result of a promotional campaign advertising online gambling to Muslims, which triggered a backlash on social media. The original clip uploaded on YouTube has now been removed. 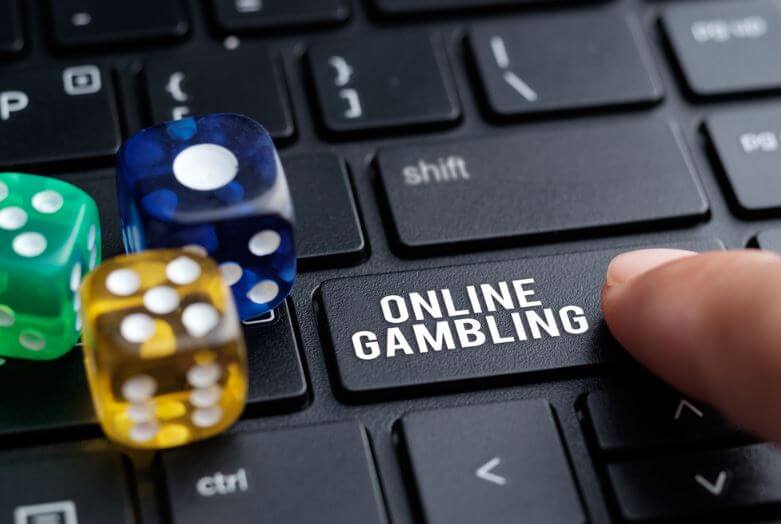 Reasons Behind the Backlash

“Such videos are posted on overseas platforms and are difficult to control as they don’t go through the Film Censorship Board”, the MCMC revealed. The board added that while content creators have creative freedom, they must follow the creative guidelines in line with Malaysian society.

The Royal Malaysian Police recently arrested 11 people in connection with illegal online gambling during a raid in Jalan Tun Razak. The police seized 17 laptops, over a hundred smartphones, and other equipment from the apartment that was being used to run the operation.

According to Saiful Annuar Yusoff, the Kuala Lumpur Criminal Investigation Department’s SAC, the centre had been operating for close to two months and was likely earning MYR 20,000 ($4,858) daily. “The syndicate was very likely providing online casino services to Chinese nationals, and the apartment was rented for RM 10,000 ($2,433) a month.

Illegal gambling is a consistent problem in Malaysia. The police raided a similar establishment a few months ago and arrested five people. The authorities seized six computers, four smartphones, three CPUs, two modems, and an access card during the event. The police revealed that the venue was being used to offer online casino services to clients in Korea.

The operation used the online messaging platform Telegram for conducting business. Police are constantly reminding the public not to get involved with such activities that are against the country’s legal guidelines.